Decision in Principle
We focus on your future - not on your past.

We were approached by a developer who had a fully built site comprising of 9 units. Four of these had already been sold and the bank had taken full net sale proceeds of each sale.

£200,000 remained outstanding against the remaining five units which had a conservative valuation of £200,000 per unit totalling £1 million.

This meant they had a total of £800,000 tied up in the site and their existing bank would not release any of the equity to allow the developer to buy another site which left him having to wait for the units to sell before he could start a new project.

The developer approached Funding Solutions Direct on a Thursday and by Wednesday of the following week had been introduced to a new lender who had replaced their existing lender by releasing £700,000, (taking them to 70% LTV).

This therefore left the developer with £500,000 in cash and the remainder being used to pay off the existing lender. This deal was completed within 7 days of the initial enquiry!

In addition to this the new funder agreed on each sale moving forwards to take 80% of the contracted sale price and allow further cash to be released into the developers business.

This is one of many stories with this same theme and no doubt Brexit will mean the main stream banks become even more rigid and inflexible.

This case study is typical of the kind of business for which we are often approached. Without access to flexible and innovative lending sources, we would be unable to structure solutions for our clients such as these. If there is a solution to be found, you can count on Funding Solutions Direct! 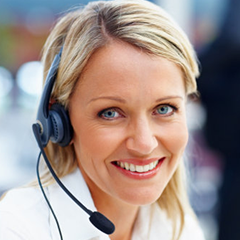 How can we help? Please feel free to contact us with your enquiry. 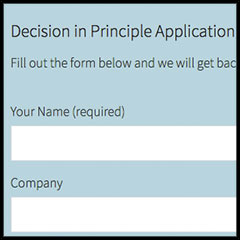